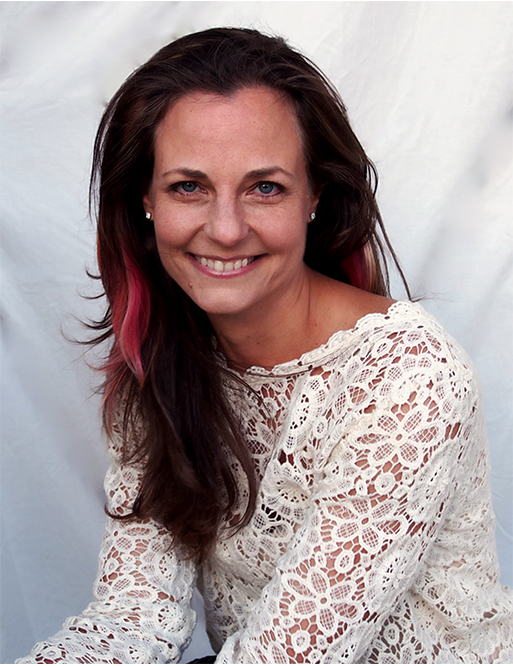 Welcome to the blog of Dr. Jami Grich. This explores original writing and published works by Jami, as well as other resources around personal development.